In a small alley, he saw a portal where a young girl was talking with a man of dark skin who looked like a fisherman. On coming closer, he noticed that what the girl sold was pearls. Faldan started to see the pearls without paying too much attention, but suddenly one of them caught his attention. It was truly beautiful. It was a perfect sphere and the reflections oflight upon its surface moved with grace as he turned it with his fingers, as if he had captured a small rainbow in his hand. The pearl was mounted   on a fine golden ring. The knight was fascinated by its sober and elegant beauty, and admired it in silence as he remembered the beauty of his lost wife. "How different are this pearl and I!" was his thought. "And how different are the stories of all the things in this world!" with a soft and elegant voice, he heard the pearl say, "our histories are different, but maybe you and I are not so different after all."

Faldan was glad to find someone else to ask advice. So in his heart, he repeated his question to the pearl. As she spoke, no one else could hear her voice.

“Love... mhhh... love is a process, which may begin in several ways. Let me tell you what I know, and you willjudge if my words carry any truth for you."

I come from two different places, my story is a curious one, some time ago, deep in the sea there was an oyster. she lived in peace and in loneliness. The sea provided
food and shelter, and it remained like this for a long time. One day, it happened that the oyster, always closed, opened her mouth a little. And at this time, a grain of sand entered inside her. "Ouch!" cried the oyster , and she closed her mouth again. The grain of sand had hurt her inside, for unlike her exterior ， inside she was very soft and sensitive. The sea, which had always gave her food and shelter, now brought her pain. The oyster could not understand this.

Her pain was very great, and she began to cover that grain of sand with her tears. And those tears slowly took the form of the grain when they first covered“,and later they began to form a small sphere. Covered by her nacre tears, the grain of sand could not hurt her anymore: it had become smooth and harmless. But it was something else. It was beautiful. Suddenly the oyster realized that in reality, the sea had brought her something that had helped her to create something of great beauty inside her. This made her think.

She had always stayed closed, but when she decided to open, even if she was hurt, she knew that she could create something, something that she herself doesn't know was possible. And now the oyster cried again, but this time her tears were ofhappiness, and in this way she made the sphere grow even more, and made it even more beautiful and bright.

One day,a man came swimming to the depth of the sea, and he saw the lonely oyster. The manwho came down swimming took the oyster in his hands, knowing or guessing what could be inside her. He took her to the surface and there he opened her mouth, discovering the beautiful pearl to the light of day. The pearl, which had been born in the darkness, in the depths, could now see the light of the sun.I am that grain of sand, and I am also the nacre tears that the oyster cried.I am her pain and also her joy,I am the result of that long process.I am the sea.

The pearl's words had touched his heart deeply. This time more than all the others, he felt he shared many things with the pearl. Maybe he was very similar to her. He reflected olp his journey and on the strange discoveries he had made along.

Waiting, preparing for a test, giving, recalling, transforming, endurance. It seemed that love could be as many things as there were stars in the sky. 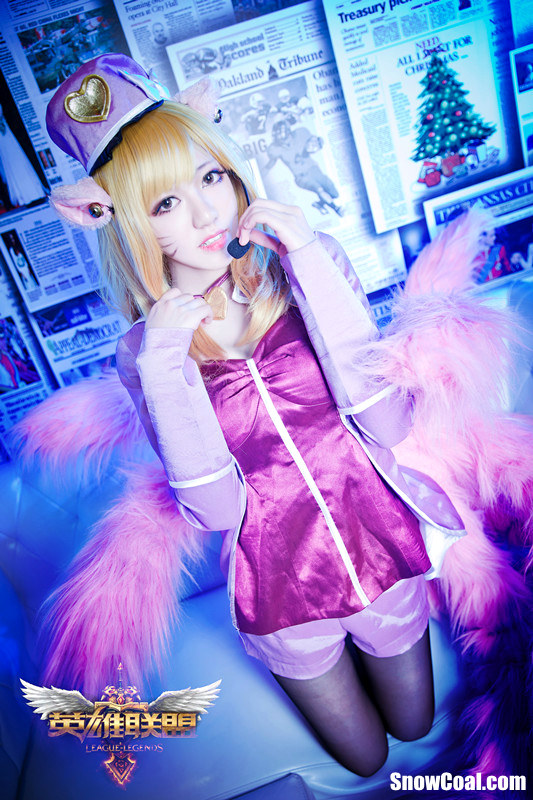 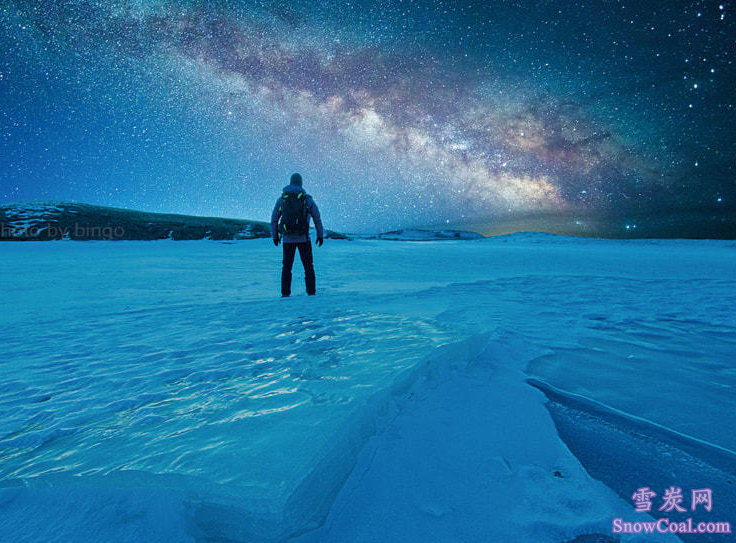 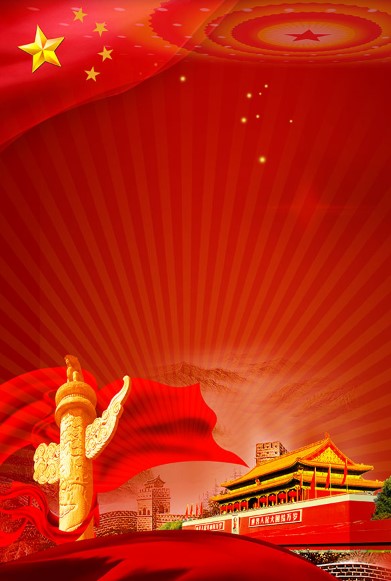 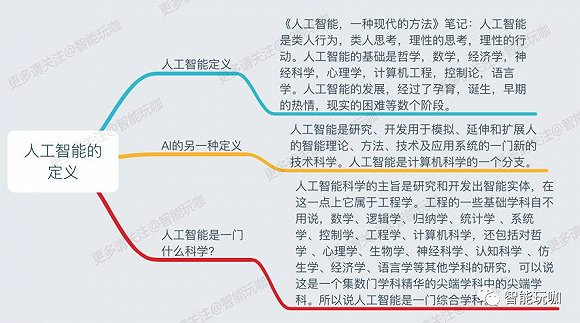