Poland has given details of US-led military exercises later this month in Ukraine, which is not a member of Nato. The Polish Defence Ministry said the annual exercises will involve hundreds of soldiers from countries including the United States, Britain and Germany. President Obama has urged Nato members to send an unmistakable message backing Ukraine in the face of what he called "brazen aggression" by Russia.

"It's a brazen assault on the territorial integrity of Ukraine, a sovereign and independent European nation. It challenges that most basic of principles of our international system - that borders cannot be redrawn at the barrel of a gun, that nations have the right to determine their own future. It undermines an international order where the rights of peoples and nations are upheld and can't simply be taken away by brute force." 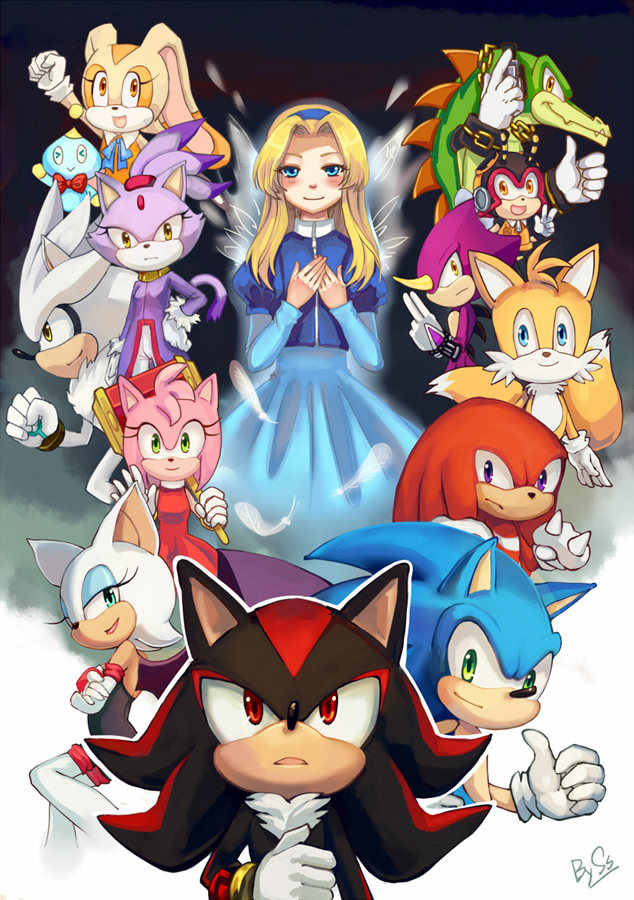 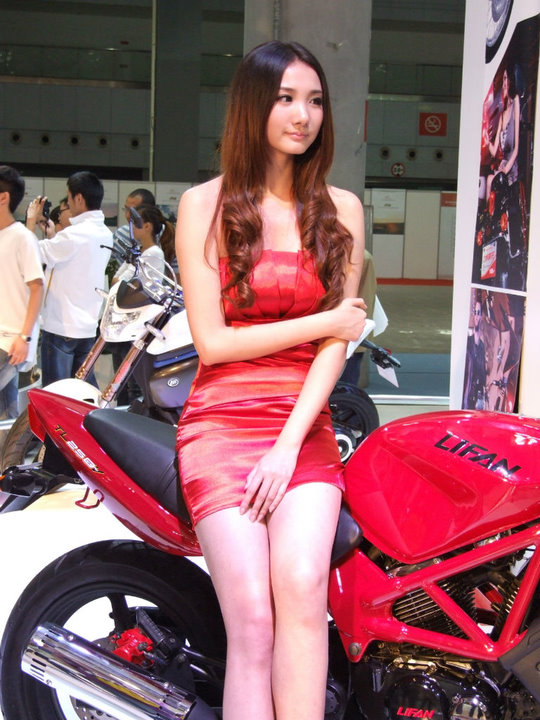 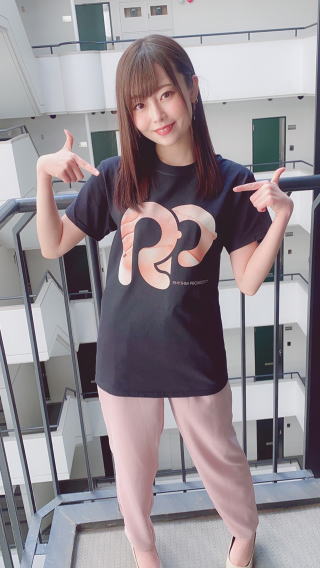 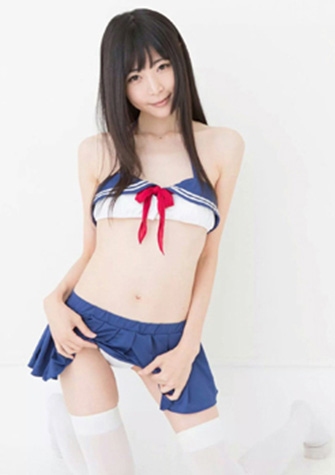 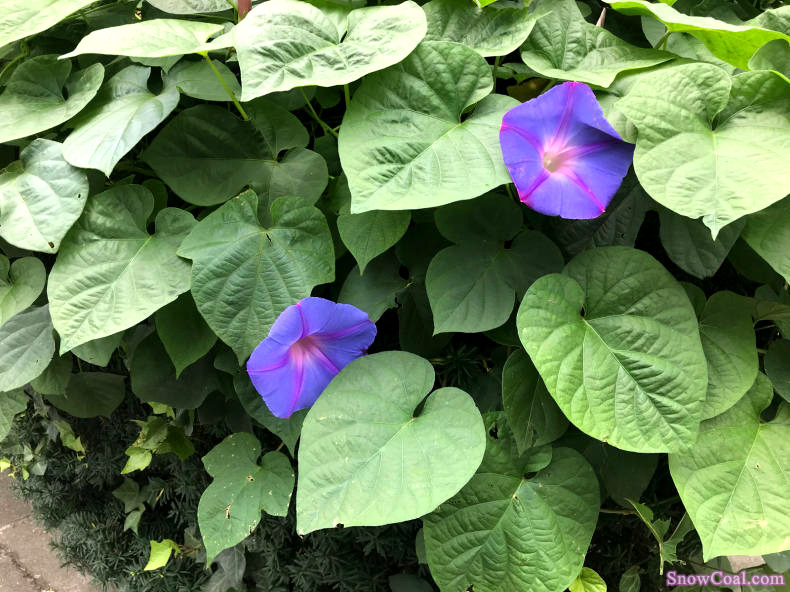