The Mid-Autumn Festival is also known by other names, such as:

Meanings of the moon cake festival

The festival celebrates three fundamental concepts which are closely tied to one another:

Traditions and myths surrounding the festival are formed around these three concepts, although traditions have changed over time due to changes in technology, science, economy, culture, and religion.

The Chinese have celebrated the harvest during the autumn full moon since the Shang Dynasty (c. 16th to 10th century BCE). Morris Berkowitz, who studied the Hakka people during the 1960s, theorizes that the harvest celebration originally began with worshiping Mountain Gods after the harvest was completed.The celebration as a festival only started to gain popularity during the early Tang Dynasty (618–907 CE). One legend explains that Emperor Xuanzong of Tang started to hold formal celebrations in his palace after having explored the Moon-Palace. The term mid-autumn (中秋) first appeared in Rites of Zhou, a written collection of rituals of the Western Zhou Dynasty (1046–771 BCE).

Empress Dowager Cixi (late 19th century) enjoyed celebrating Mid-Autumn Festival so much that she would spend the period between the thirteenth and seventeenth day of the eighth month staging elaborate rituals.

For the Vietnamese, in its most ancient form, the evening commemorated the dragon who brought rain for the crops. Celebrantswould observe the moon to divine the future of the people and harvests. Eventually the celebration came to symbolize a reverence for fertility, with prayers given for bountiful harvests, increase in livestock, and human babies. Over time, the prayers for children evolved into a celebration of children.Confucian scholars continued the tradition of gazing at the moon, butto sip wine and improvise poetry and song. By the early twentieth century in Hanoi, the festival had begun to assume its identity as a children's festival.

Chang'e, the Moon Goddess of Immortality

An important part of the festival celebration is moon worship. The ancient Chinese believed in rejuvenation being associatedwith the moon and water, and connected this concept to the menses of women, calling it "monthly water". The Zhuang people, for example, have an ancient fable saying the sun and moon are a couple and the stars are their children, and when the moon is pregnant, it becomes round, and then becomes crescent after giving birth to a child. These beliefs made it popular among women to worship and give offerings to the moon on this evening. In some areas of China, there are still customs in which "men don't worship the moon and the women don't offer sacrifices to the kitchen gods."

Offerings are also made to a more well-known lunar deity, Chang'e, known as the Moon Goddess of Immortality. The myths associated with Chang'e explain the origin of moon worship during this day. One version of the story is as follows, as described in Lihui Yang's Handbook of Chinese Mythology:

In the ancient past, there was a hero named [Hou] Yi who was excellent at shooting. His wife was Chang'e. One year, the ten suns rose in the sky together, causing great disaster to people. Yi shot down nine of the suns and left only one to provide light. An immortal admired Yi and sent him the elixir of immortality. Yi did not want to leave Chang'e and be immortal without her, so he let Chang'e keep the elixir. But Feng Meng, one of his apprentices, knew this secret. So, on the fifteenth of August in the lunar calendar, when Yi went hunting, Feng Meng broke into Yi's house and forced Chang'e to give the elixir to him. Chang'e refused to do so. Instead, she swallowed it and flew into the sky. Since she loved her husband very much and hoped to live nearby, she chose the moon for her residence. When Yi came back and learned what had happened, he felt so sad that he displayed the fruits and cakes Chang'e liked in the yard and gave sacrifices to his wife. People soon learned about these activities, and since they also were sympathetic to Chang'e they participated in these sacrifices with Yi.

Yang describes another version of the tale which provides a different reason for Chang'e ascending to the moon:

After the hero Houyi shot down nine of the ten suns, he was pronounced king by the thankful people. However, he soon became a conceited and tyrannical ruler. In order to live long without death, he asked for the elixir from Xiwangmu. But his wife, Chang'e, stole it on the fifteenth of August because she did not want the cruel king to live long and hurt more people. She took the magic potion to prevent her husband from becoming immortal. Houyi was so angry when discovered that Chang'e took the elixir, he shot at his wife as she flew toward the moon, though he missed. Chang'e fled to the moon and became the spirit of the moon. Houyi died soon because he was overcome with great anger. Thereafter, people offer a sacrifice to Chang'e on every lunar fifteenth of August to commemorate Chang'e's action.

The festival was a time to enjoy the successful reaping of rice and wheat with food offerings made in honor of the moon. Today, it is still an occasion for outdoor reunions among friends and relatives to eat mooncakes and watch the moon, a symbol of harmony and unity. The festival is celebrated with many cultural or regional customs, among them: Although typical mooncakes can be around a few inches in diameter, imperial chefs have made some as large as several feet in diameter, with its surface impressed with designs of Chang'e, cassia trees, or the Moon-Palace.One tradition is to pile 13 mooncakes on top of each other to mimic a pagoda, the number 13 being chosen to represent the 13 months in a full lunar year.

According to Chinese folklore, a Turpan businessman offered cakes to Emperor Taizong of Tang in his victory against the Xiongnu on the fifteenth day of the eighth lunar month. Taizong took the round cakes and pointed to the moon with a smile, saying, "I'd like to invite the toad to enjoy the hú (胡) cake." After sharing the cakes with his ministers, the custom of eating thesehú cakes spread throughout the country. Eventually these became known as mooncakes. Although the legend explains the beginnings of mooncake-giving, its popularity and ties to the festival began during the Song Dynasty (906–1279 CE).

Another popular legend concerns the Han Chinese's uprising against the ruling Mongols at the end of the Yuan dynasty (1280–1368 CE), in which the Han Chinese used traditional mooncakes to conceal the message that they were to rebel on Mid-Autumn Day.

The Mid-Autumn moon has traditionally been a choice occasion to celebrate marriages. Girls would pray to Chang'e to help fulfill their romantic wishes.

In some parts of China, dances are held for young men and women to find partners. For example, young women are encouraged to throw their handkerchiefs to the crowd, and the young man who catches and returns the handkerchief has a chance at romance. In Daguang, in northeast Guizhou Province, young men and women of the Dong people would make an appointment at a certain place. The young women would arrive early to overhear remarks made about them by the young men. The young men would praise their lovers in front of their fellows, in which finally the listening women would walk out of the thicket. Pairs of lovers would go off to a quiet place to open their hearts to each other.

Into the early decades of the twentieth century Vietnam, young men and women used the festival as a chance to meet future life companions. Groups would assemble in a courtyard and exchange verses of song while gazing at the moon. Those who performed poorly were sidelined until one young man and one young woman remained, after which they would win prizes as well as entertain matrimonial prospects. 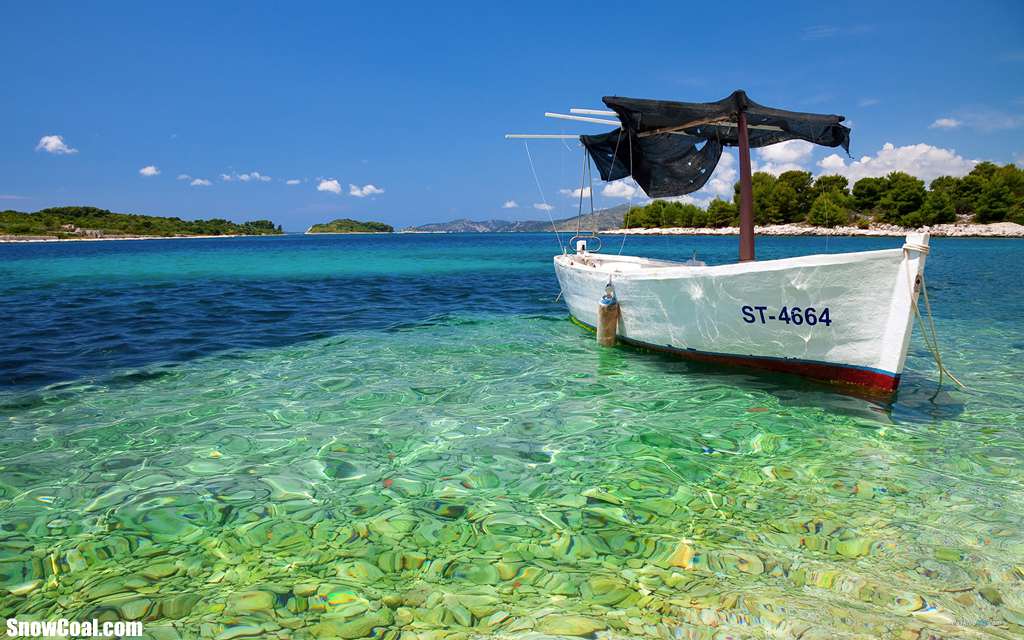 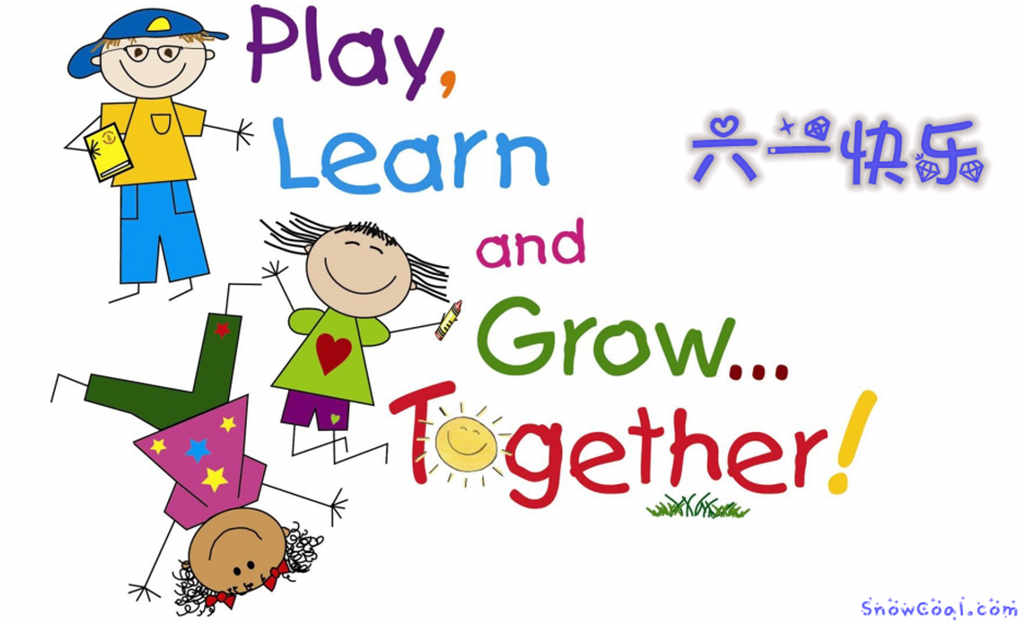 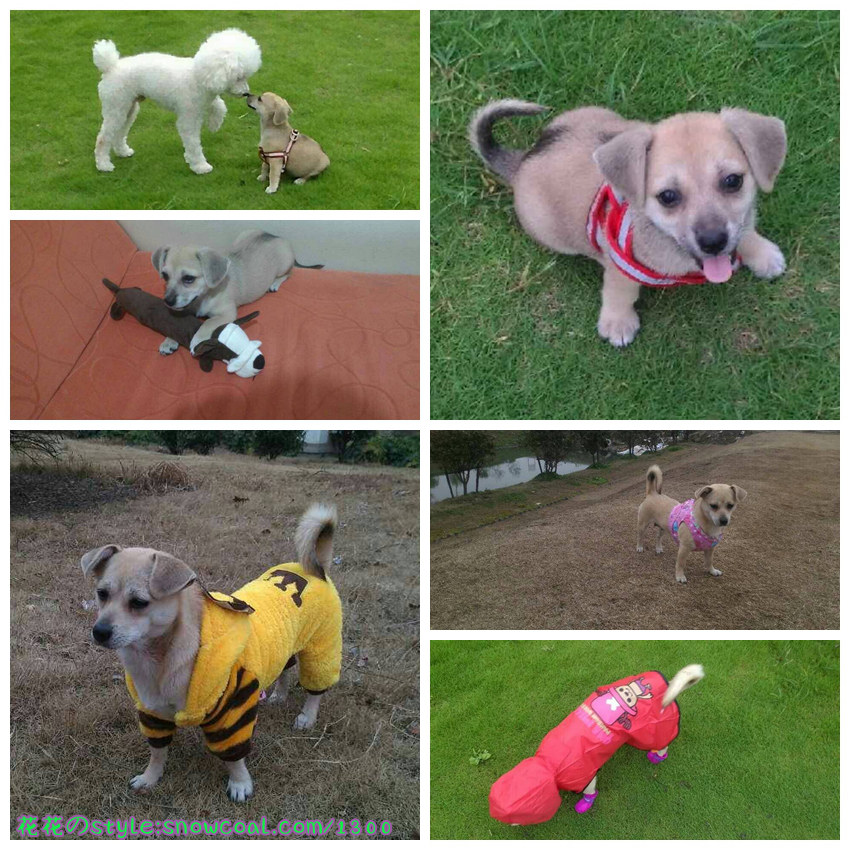 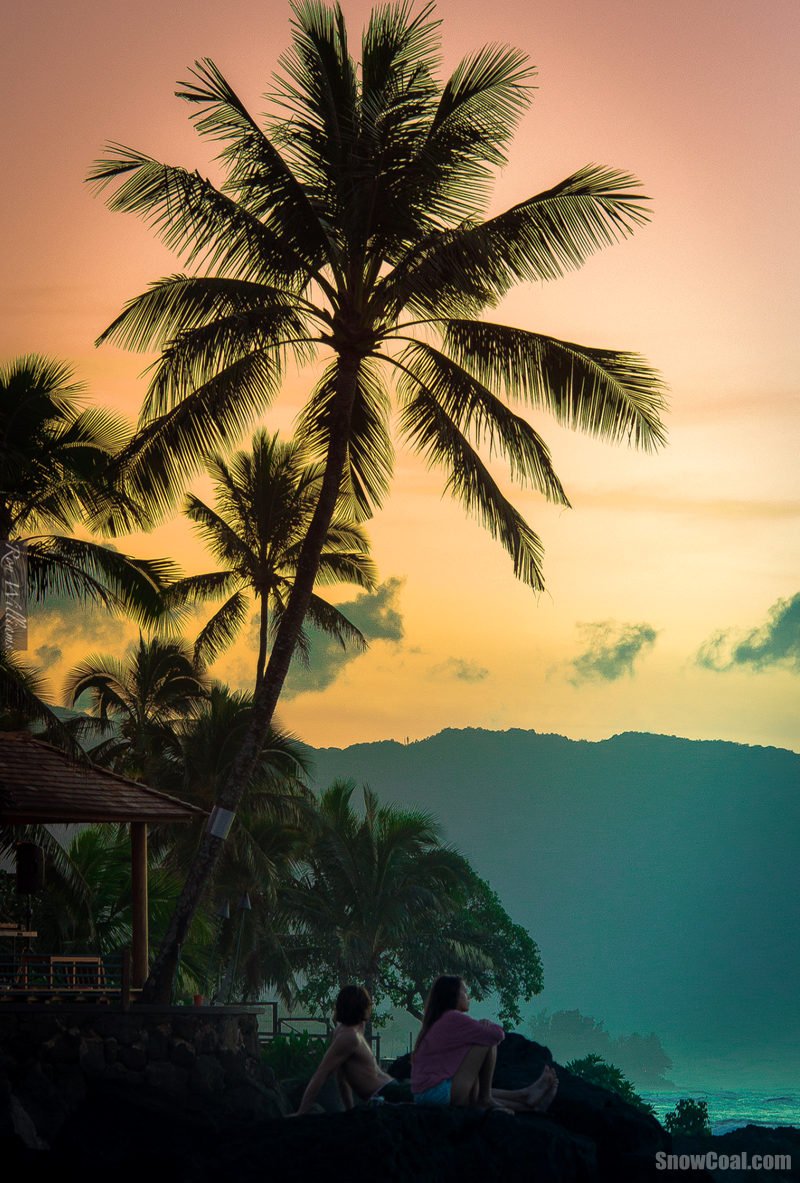 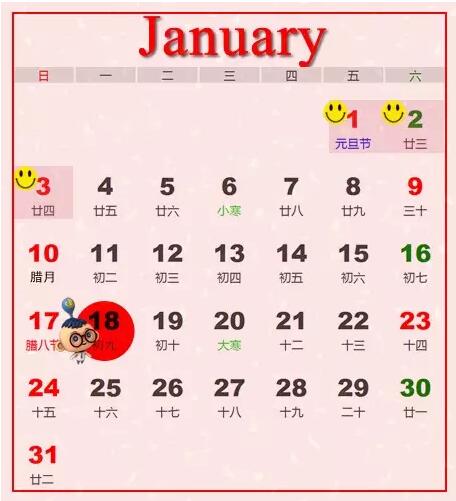