The network said Wednesday that the two will join Whoopi Goldberg and Rosie O'Donnell on the panel for the show's new season, beginning Sept. 15.

Goldberg is the only holdover on the program, where creator Barbara Walters retired from an onscreen role this spring and longtime producer Bill Geddie left after learning a new offscreen boss was taking over.

Perez is an actress and choreographer who has appeared in the movies "Do the Right Thing" and "Fearless." Wallace, a political analyst for MSNBC, was communications chief for President George W. Bush's re-election campaign and was an adviser on John McCain's 2008 campaign.

上一篇：George Clooney to direct film
下一篇：Bus swept away by stream in Kashmir; 70 missing 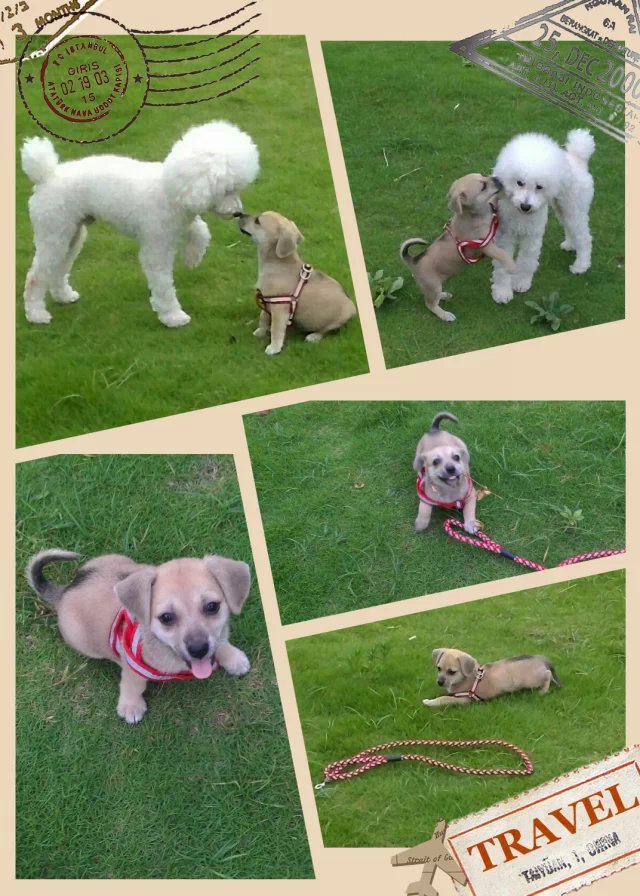 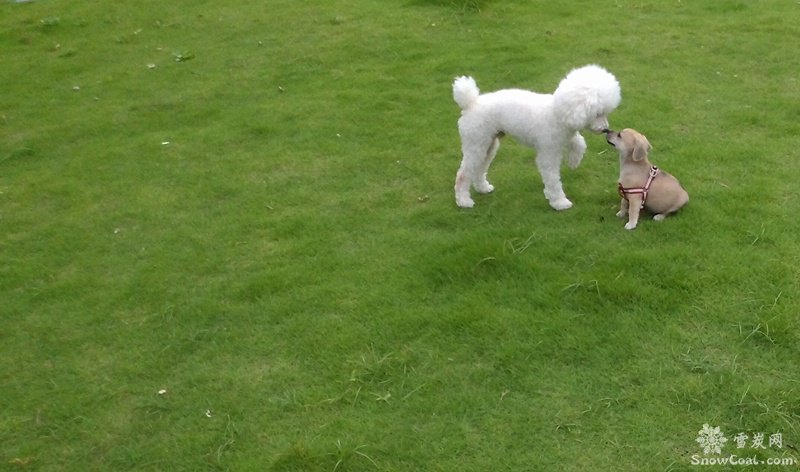 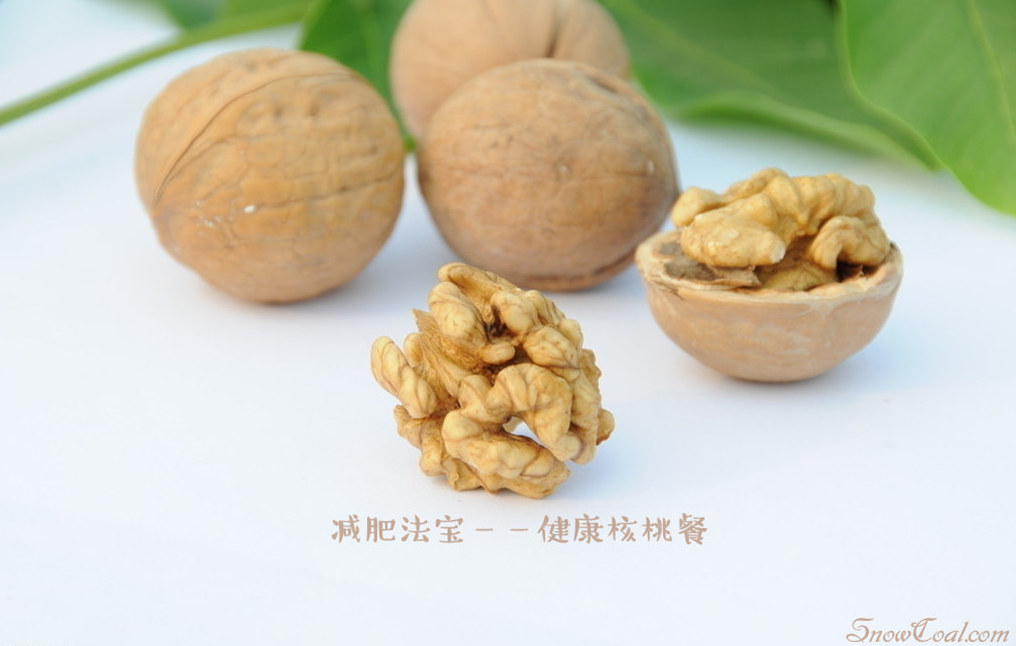 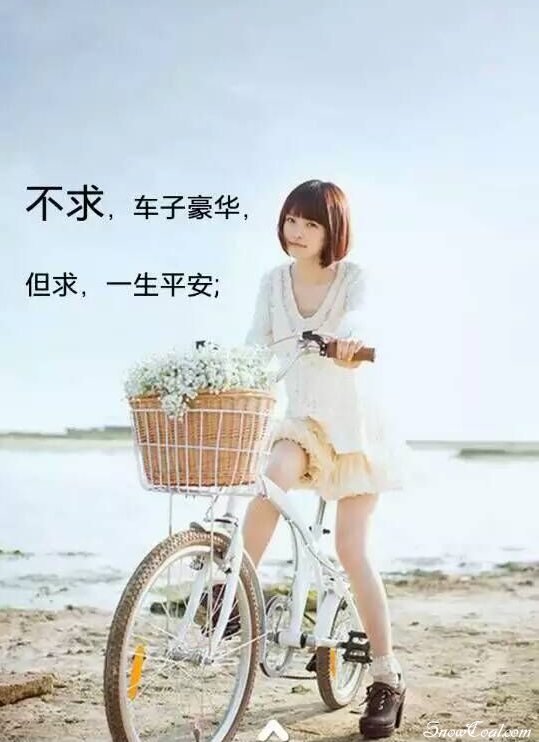